SMAU 2018: HySolarkit among the most interesting projects chosen by MITTE 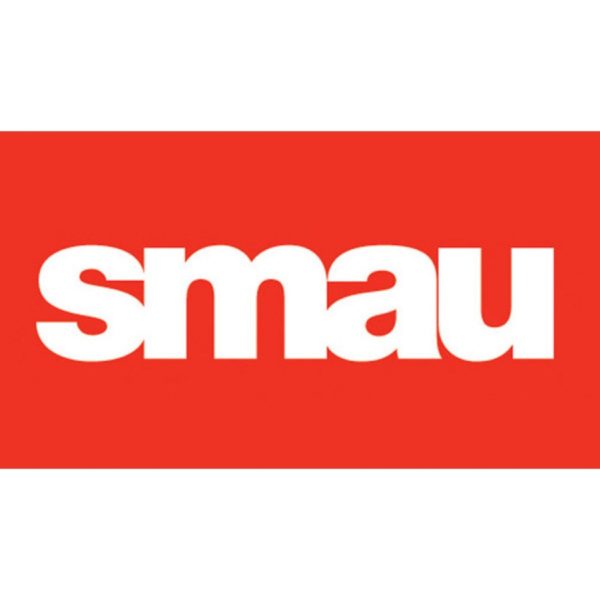 The Mitte, the first online newspaper for Italians abroad, has selected eProInn with its HySolarKit project as one of the four most relevant and innovative Italian projects presented at the SMAU in Berlin

The article highlights how the SMAU Berlin edition of the 2018 edition revealed an exciting and lively framework of companies and initiatives, which saw innovation and sustainability go hand in hand, models of economic development and interest in the social impact of each new technology.
Despite the deep difficulties and contradictions that have always crossed it, Italy is a country in which innovation and creativity are in turmoil and some of the most revolutionary ideas for the global future could come from our country.
Among these, the HySolarKit project, initially carried out by the spin-off of the University of Salerno and which currently sees the participation of four Italian industrial partners, continues to attract a deep interest, as evidenced by the funding received by the LIFE program which is accelerating its path to the market.

“eProInn is a spin-off company of the University of Salerno, specialized in research on hybrid solar vehicles, the most representative project of this research is called HySolarKit and allows converting traditional cars into solar hybrids, with the ultimate aim of reducing emissions and at the same time guarantee high-level performance and absolute safety Introducing on the market the possibility of converting an existing vehicle, without having to purchase a new one with very low costs and a considerable drop in consumption, could be a powerful incentive for many drivers. HydroSolarKit is a patented system that can be applied to any front wheel drive vehicle, consisting of two electric motors, integrated into the rear wheels (the car becomes a 4 × 4 hybrid), powered by an additional lithium battery, which can be recharged either from the vehicle itself or with special solar panels mounted on the te and on the hood, or even from the normal electrical network. The idea as a whole is simple enough to be understandable even to those who have no engineering knowledge, and at the same time quite revolutionary to deserve the “Seal of Excellence” of Horizon 2020. “
(Source: ilmitte.com)

This website uses cookies to improve your experience while you navigate through the website. Out of these cookies, the cookies that are categorized as necessary are stored on your browser as they are essential for the working of basic functionalities of the website. We also use third-party cookies that help us analyze and understand how you use this website. These cookies will be stored in your browser only with your consent. You also have the option to opt-out of these cookies. But opting out of some of these cookies may have an effect on your browsing experience.
Necessary Always Enabled
Necessary cookies are absolutely essential for the website to function properly. This category only includes cookies that ensures basic functionalities and security features of the website. These cookies do not store any personal information.
Non-necessary
Any cookies that may not be particularly necessary for the website to function and is used specifically to collect user personal data via analytics, ads, other embedded contents are termed as non-necessary cookies. It is mandatory to procure user consent prior to running these cookies on your website.
SAVE & ACCEPT